Explorations in Next Generation Internet

As part of the NGI Forward project, DELab UW is supporting the European Commission’s Next Generation Internet initiative with identifying emerging technologies and social issues related to the Internet. Our team has been experimenting with various text mining methods to discover trends and hidden patterns in different types of online media.
Forward's three key pillars: 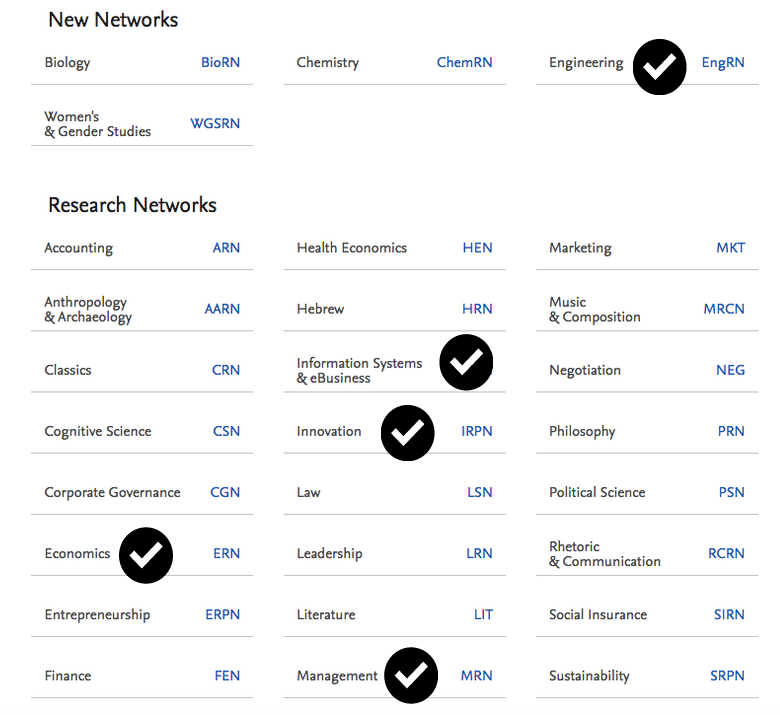 Subcategories included in the analysis:

The size of the bubble is based on the regression coefficient


Following the steps discussed in the methodologies section, the lists of unigrams and bigrams are sorted by the regression coefficient and NGI-related terms are manually selected. The process is the following:

100 most trending terms over the full analysed period: are they trending also over shorter timespans?

Based on the trending terms, we identified 8 key NGI topics

Hover on a topic to show keywords and a short description

The spread of fake news, misinformation and the decline of trust in reliable sources create a profound challenge for the functioning of democracies and societies. While regulating platforms or implementing advanced topic filtering algorithms are among possible solutions, bringing back trust to written words may be far more complicated.

Blockchain has been long regarded as a transformative technology with large disruptive potential. Blockchain technologies may play a central role in the future of social media, financial services and in other intermediation services. As of today, the most widespread implementation of blockchain is related to cryptocurrencies. As an emerging technology, blockchain raises pressing regulatory issues.

Much has changed for online privacy in recent years. GDPR was a landmark for personal data protection in the EU and beyond, and the debate is now largely about how to regulate online platforms, not whether regulation is required. However, online privacy is not only threatened by the business models of tech giants, but also by applications like Pegasus and other non-transparent practices of foreign and national agencies.

Climate change remains humanity’s top challenge, with great impact on technological and social development. Besides already available consumer products, emerging technologies such as AI and quantum computing may play a significant role in reducing the harmful effects of global warming. However, the content crisis on social media divides society by popularising fake news. Therefore, Internet services play a greater role in the fight against climate change that is beyond the carbon footprint of using them. Reducing the spread of fake news and propaganda will be key to build a global consensus in the necessity to take more significant steps.

Cyberviolence in many shapes and forms is a growing concern, and it has a significant impact on an increasing number of people, LGBTQ+, ethnic minorities, women and children in particular. It will be vital for a more human-centric Internet to build safe online environments. For this to happen, a range of issues needs to be taken into consideration, including the role of social media providers and the protection of free expression. Big tech increasingly uses algorithms to combat the spread of discrimination, hate speech, online extremism and child exploitation. In the 2019 alone, Facebook claims to have flagged almost 20M hate speech posts using AI systems before they were reported by users. However, the efficiency of such solutions remains questionable.

The state of public debate is heavily influenced by social media, the spread of fake news and conspiracy theories. Since the Russian interference scandal in the US elections, and the Cambridge Analytica campaign during the Brexit referendum, there are increasing warning signs that elections can be manipulated through social media.

The digital transformation has a profound impact on the economy. Platformisation changed the market dynamics, facilitating the development of giant companies. Competition policy became highly relevant not only in the case of existing services (e.g. social media), but also for emerging technologies, such as cryptocurrencies or 5G. While the US has been less active in regulating market competition, e.g. in the case of Facebook acquisition of rival Instagram and Whatsapp, the EU is leading the discussion on ensuring competition in the Digital Single Market.

The fast development of artificial intelligence algorithms and their increased use in facial recognition and autonomous weapons are among the most important identified trends. The use of facial recognition by companies, governments, law enforcement and the military has been in the centre of heated debates. Recent examples, such as Google's censored search engine developed for the Chinese market ('Project Dragonfly'), instances of algorithmic bias in criminal cases, racially targeted ads and “differential” pricing, and the use of Facebook data for voter manipulation, all raise serious concerns. Further research is needed in order to develop targeted ethical frameworks for the development and implementation of new technologies.

Ethical
AI
Choose topic for deep dive (or skip, if you want to browse through all topics)

Aim: to track the public perception of issues and identify the positive and negative news stories related to the analysed terms 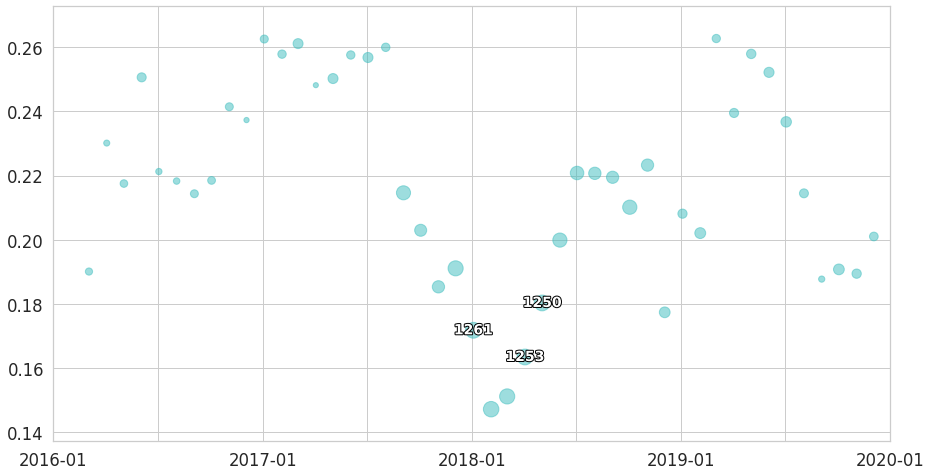 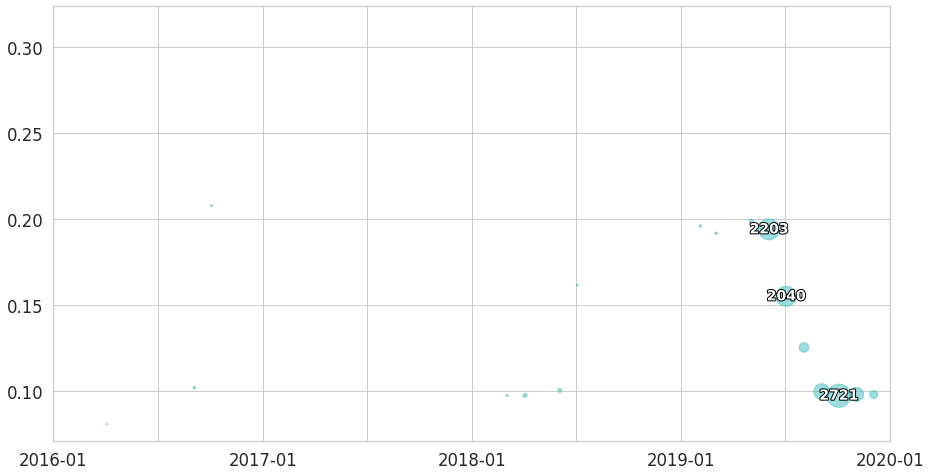 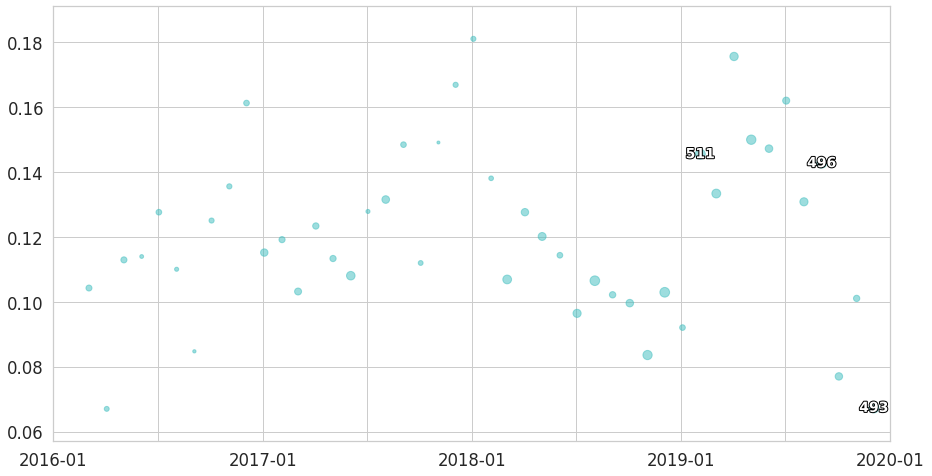 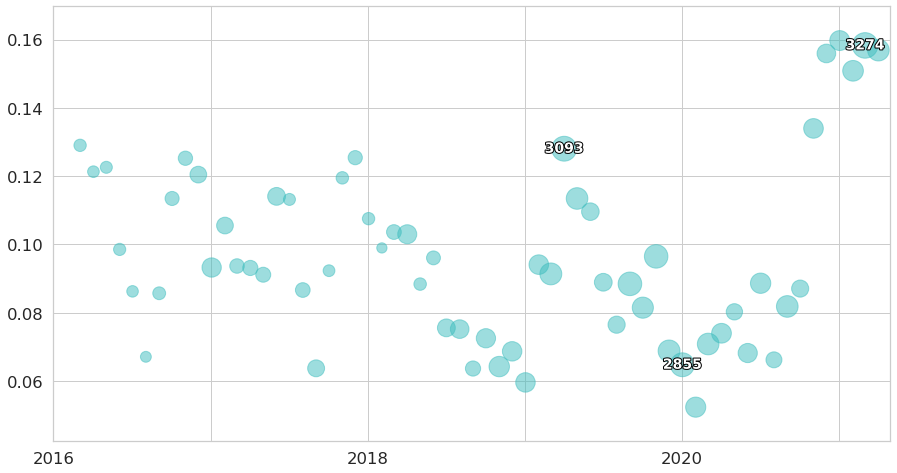 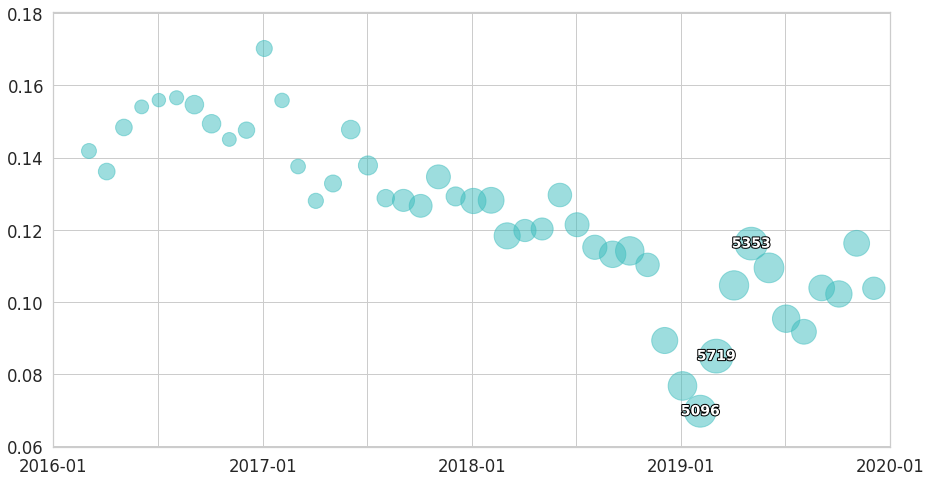 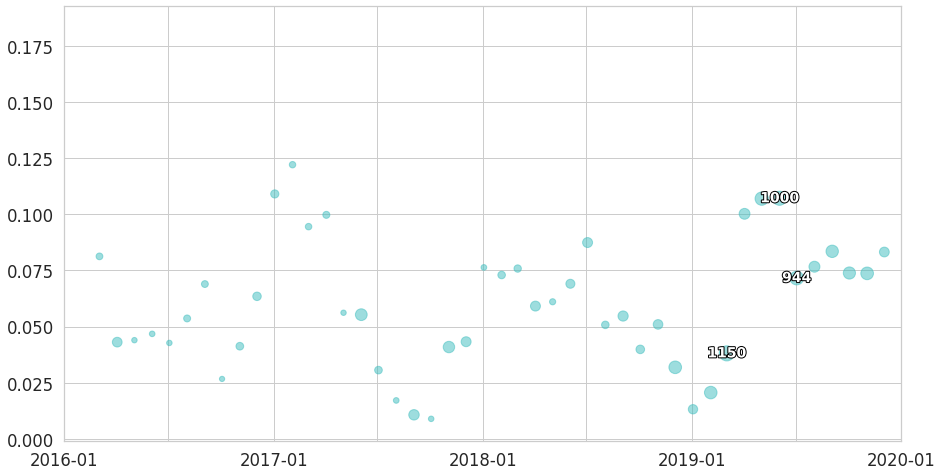 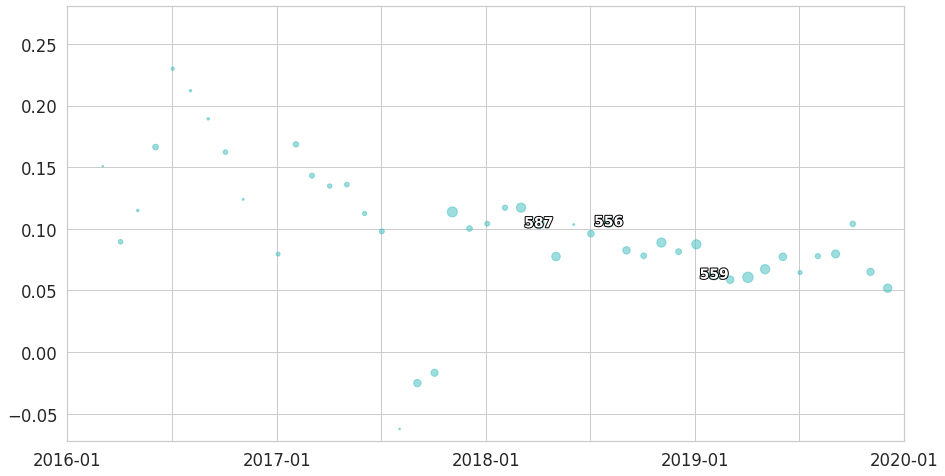 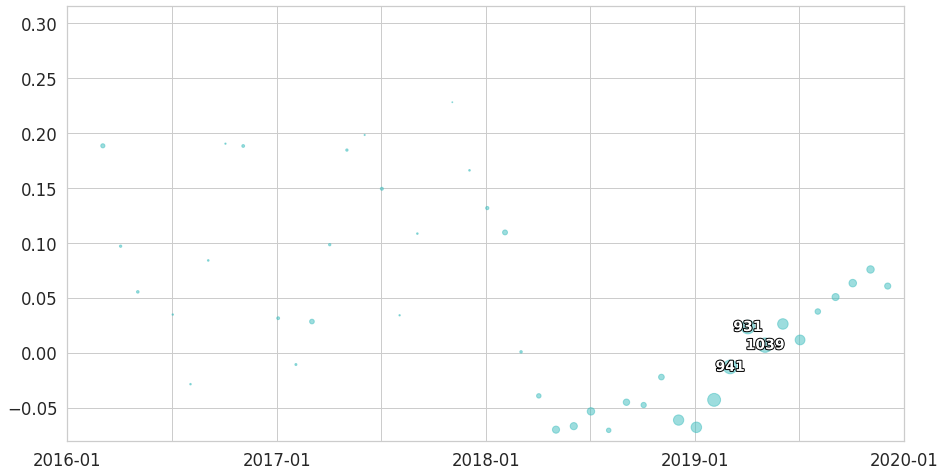 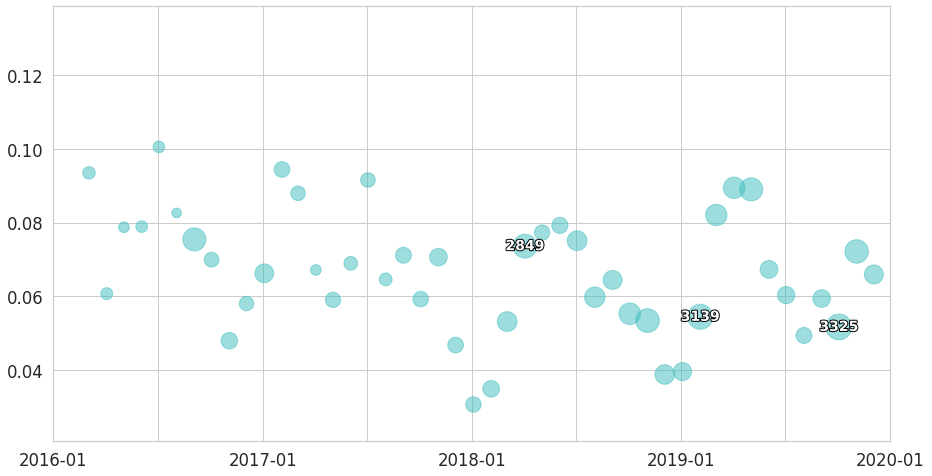 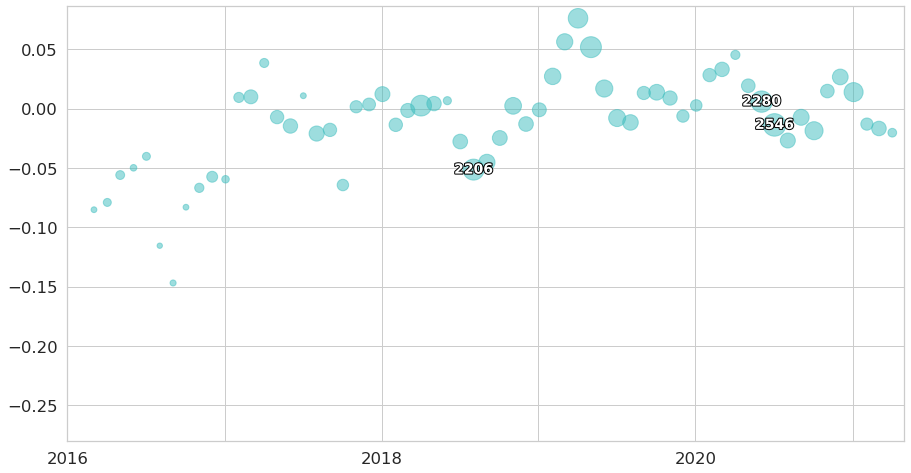 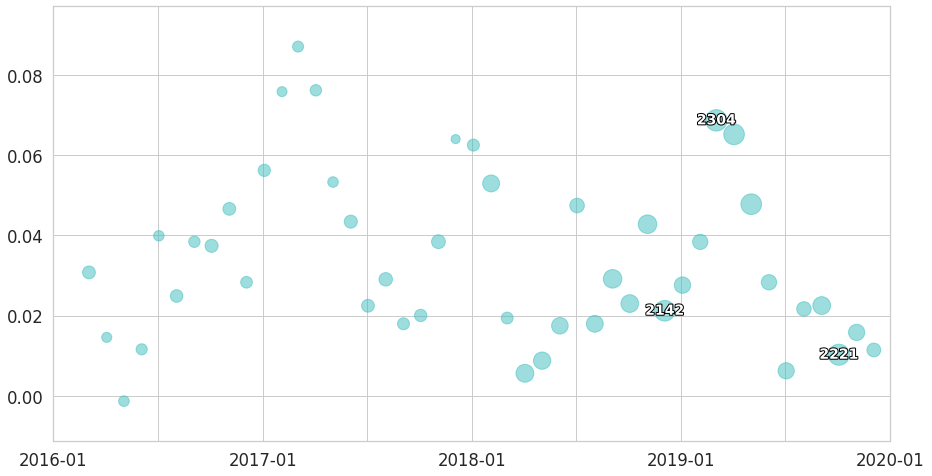 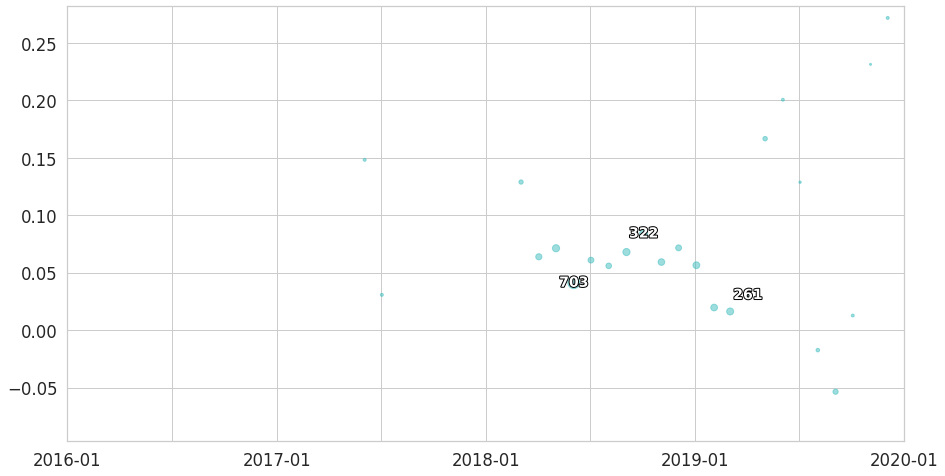 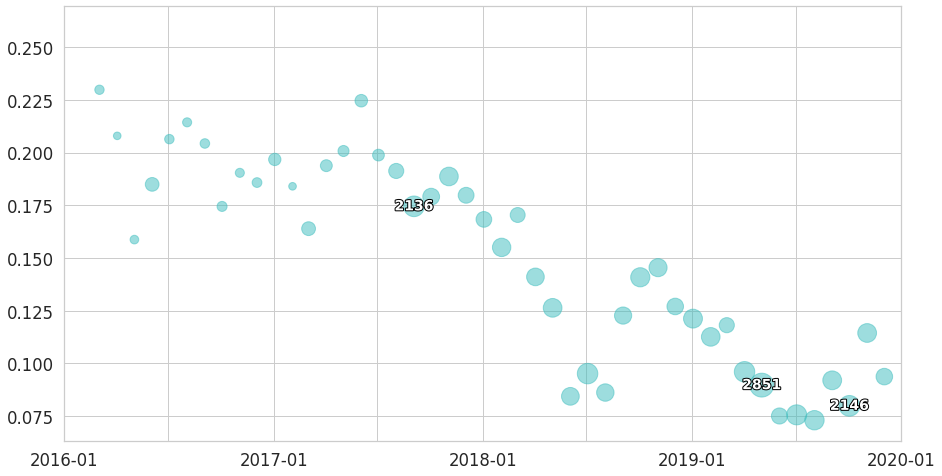 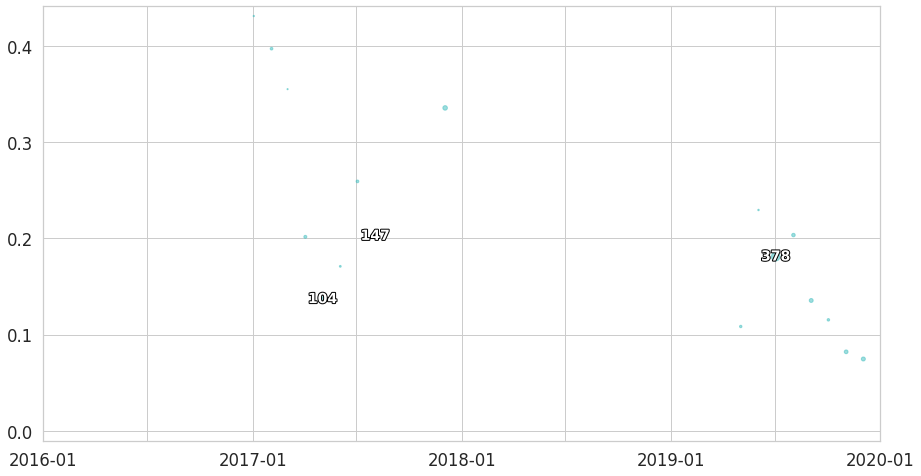 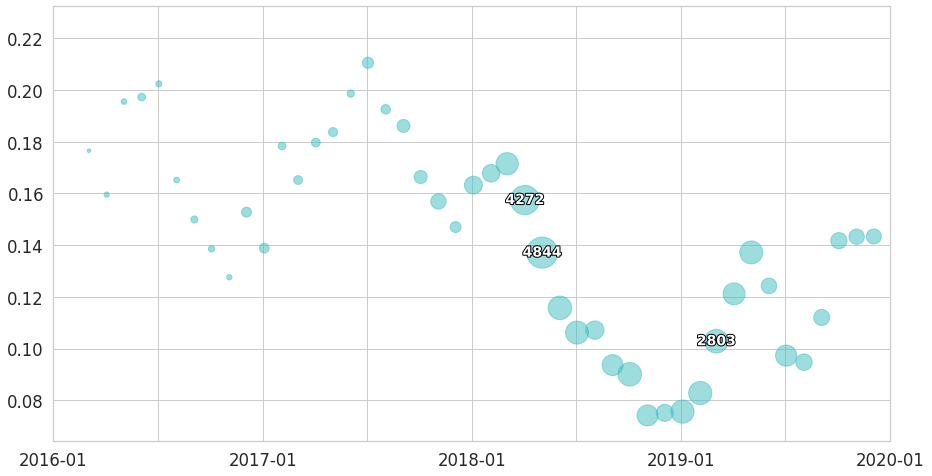 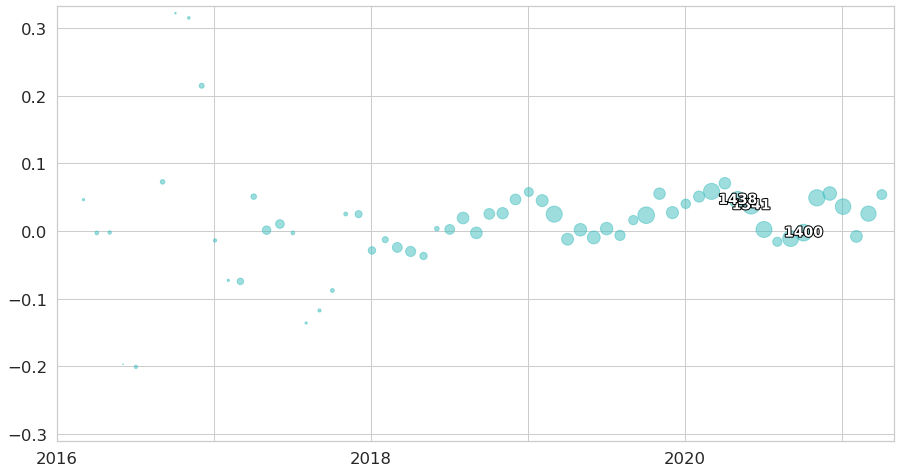 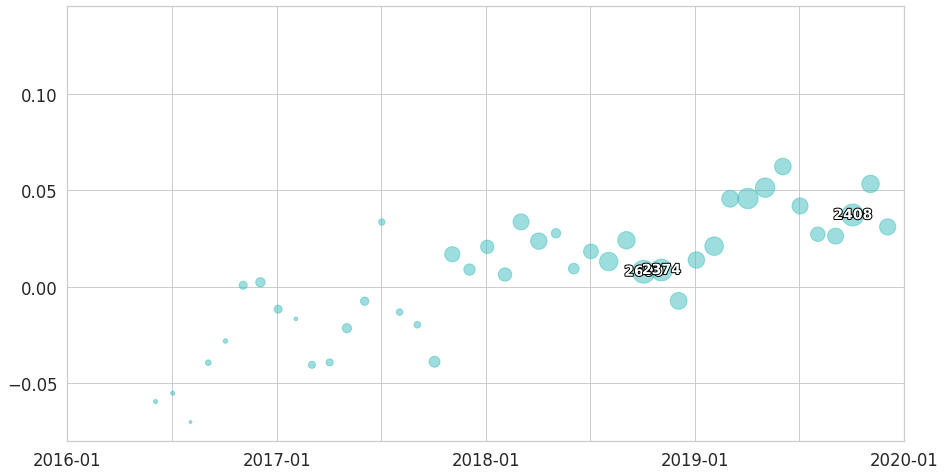 Topic modelling assumes that each article is a mixture of topics, and each topic is a collection of characteristic terms

You can explore the most characteristic words for the topics

The size of the bubbles corresponds to the size of the topic, while the location suggests how similar the various topics are to each other

Mapping trending words with article type based on number of occurrences

Interactively explore relevant keywords. The terms are trending now or were trending in the past

Go back to topic choice

NGI Forward has received funding from the European Union's Horizon 2020 research and innovation programme under the Grant Agreement no 825652. The content of this website does not represent the opinion of the European Union, and the European Union is not responsible for any use that might be made of such content.